Get the latest news about Irish lottery games as soon as it breaks. Whether it is an announcement about an upcoming special event, changes to a game or news about a big jackpot win, articles are published here regularly to keep you up to date with all the latest developments. Select a headline below to read more or pick a year at the bottom of the page to browse the archives. 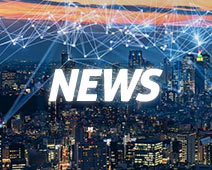 A series of special EuroMillions draws have been lined up for August, which will see four Irish players guaranteed to become millionaires. 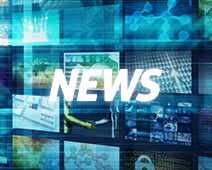 The EuroMillions jackpot will now be allowed to rise as high as €240 million, after the latest record win triggered an increase to the lottery’s upper limit. 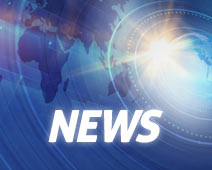 EuroMillions players in Ireland and the rest of Europe can dream of winning the biggest jackpot ever seen in the lottery, after it reached a record €230 million. 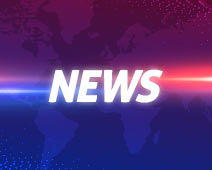 A family syndicate from Kilkenny has come forward to claim the €8.5 million Irish Lotto jackpot that was won on Saturday 7th May. They are adamant that the win will not ‘affect them one bit’, having taken the... 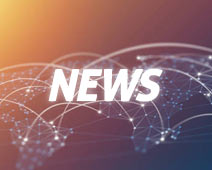 Get Ready For Record EuroMillions Draw

EuroMillions players in Ireland have an opportunity to win the largest lottery prize ever seen in the country after the jackpot powered past the previous national record.

A special edition of the Lotto Plus Raffle will take place on Saturday 23rd April, with winners set to receive a far bigger prize than usual.

€130 Million Jackpot Set To Be Offered in EuroMillions Superdraw

Irish Lotto Jackpot Will Be Won on Saturday 15th January

EuroMillions Plus Won in Wexford as Date of Next Superdraw Announced

How High Can the Irish Lotto Jackpot Grow?

Changes Considered for Lotto Plus 1 and Plus 2

EuroMillions Climbs to €200 Million for the First Time