How to Play EuroMillions in Six Easy Steps

Learn how to play EuroMillions and find out how to put yourself in the running for jackpots that can reach up to €230 million. EuroMillions draws take place every Tuesday and Friday – follow the step-by-step guide below to get your entries for the next draw. 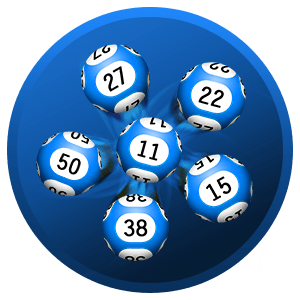 Pick five numbers from 1 to 50

Choose five numbers from this range or if you prefer to play a random selection of numbers go for a Quick Pick to create your entry. The EuroMillions Number Generator can also create random numbers for you to play. 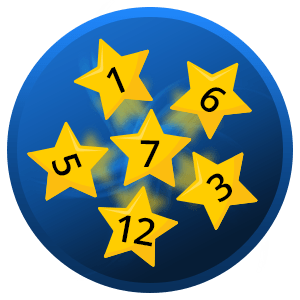 Every line of EuroMillions numbers also includes two Lucky Stars between 1 and 12, so choose two alongside your five main numbers. The Lucky Stars can be the same as two of your main numbers as they’re drawn from a separate pool. 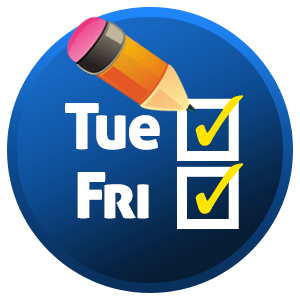 EuroMillions draws take place every Tuesday and Friday. You can enter both upcoming draws or you can enter just one of them. The rules of the game are the same on each draw day, as is the cost of entry. 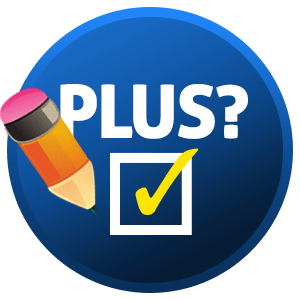 For an additional €1, you can enter EuroMillions Plus. If you opt in, your five main numbers will be entered into the EuroMillions Plus draw that takes place after the main draw. If you match all five numbers you win €500,000. 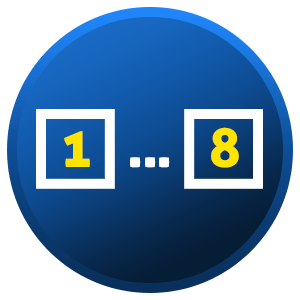 Choose whether to play in advance

You can enter one draw, both draws in the same week, or you can play even further in advance. If you choose to play multiple draws in advance the numbers you pick will be entered into every draw in your chosen time period. 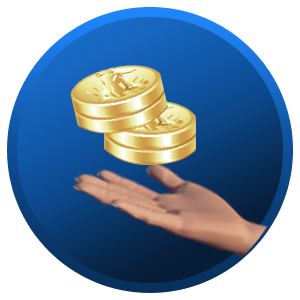 Pay for your entries

If you're purchasing tickets in-store, all that's left to do is pay the retailer – EuroMillions costs €2.50 per line and an additional €1 per line for EuroMillions Plus. If you're entering online just checkout using a valid payment method and you should receive confirmation of your entries via email.

Once you're happy with the game rules, pick your EuroMillions numbers online to get started.

How to Win EuroMillions

The objective of EuroMillions is simple: match the numbers you pick to the winning numbers in the draw you entered. The more numbers you match, the bigger the prize. If you match all five of your numbers plus both Lucky Stars, you win the jackpot, which starts at €17 million and increases every time it's not won, up to its cap of €230 million.

The aim of EuroMillions Plus is the same. You don't play your Lucky Stars in EuroMillions Plus but you're still looking to match your five main numbers with the winning EuroMillions Plus numbers. Match them all to win the jackpot of €500,000. That prize is a fixed amount and does not roll over between draws.

The following supplementary games are also available to players in Ireland, alongside EuroMillions and EuroMillions Plus: 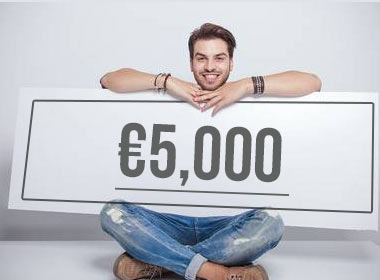 The Ireland Only Raffle

This raffle offers ten prizes of €5,000 in every draw, guaranteed to be won by players who bought their tickets from a retailer for the main game in Ireland. Every EuroMillions line bought in the country has a unique code generated for the supplementary draw and players win by matching one of their codes with one of the ten drawn. Find out more on the Ireland Only Raffle page. 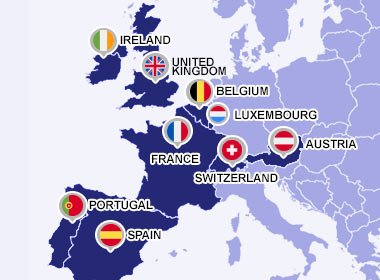 The EuroMillionaires Raffle Draw is a special supplementary game that can take place at random points throughout the year. The game, which is included in the price of a entry, allows players from all nine participating countries the chance to win €1 million. Players must match a code printed on their entry to one of codes drawn on the night. Irish ticket holders enter the draw using their Ireland Only Raffle code.