How to Play Telly Bingo

Check out this step-by step guide to learn how to play Telly Bingo. Find out how to buy tickets from official National Lottery retailers in Ireland and follow the game live, as well as details about how you win prizes. Draws take place every Tuesday, Thursday and Friday. 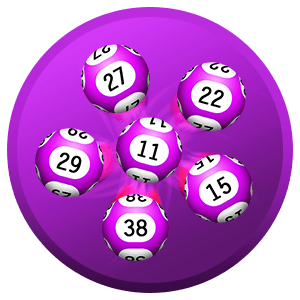 Telly Bingo tickets cost €2.50 each and are available from any lottery retailer in Ireland. Ticket sales close at 11:00am on draw days and you can play up to six games in advance.

You will receive a five-by-five grid containing 24 randomly generated numbers between 1 and 75, with the centre square already marked off. You cannot choose your own numbers in Telly Bingo. 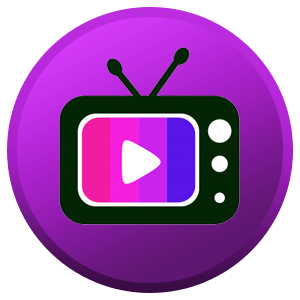 Tune into the Telly Bingo broadcast

Once you have your ticket it’s time to play along with the Telly Bingo TV show. It’s broadcast on RTÉ One at 12.45pm on Tuesday, Thursday, and Friday and is then available on YouTube and RTÉ Player.

If you enter multiple draws in advance make sure you fill in the correct ticket. Each ticket you get is valid for one Telly Bingo draw only – the correct draw date will be stated on the ticket. 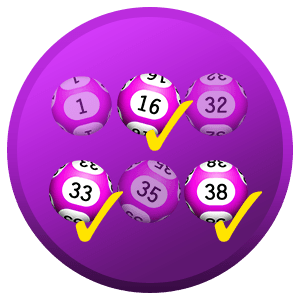 Mark your numbers off as they appear

A series of balls numbered between 1 and 75 will be drawn. Mark the corresponding numbers on your ticket as they appear – the centre square is a ‘free number’ that is already considered matched.

Numbers will continue to be drawn until one player matches all the numbers on their ticket, making a Full House. The Telly Bingo host will announce when this happens and the game will end.

Check whether you’ve won a prize

There are several different ways to win in Telly Bingo – you don’t have to make a Full House. If you’ve marked all four corners, for example, you win something.

Make sure to check your ticket carefully after the game and use the ‘How to Win’ guide below to find out if you’ve matched enough numbers to land a prize.

There are six possible prizes to be won in any round of Telly Bingo and it is possible to claim multiple prizes on the same ticket.

Each ticket sold for a Telly Bingo draw is automatically entered into the central computer system at the moment when it is generated for purchase. This allows officials to keep track of when someone has won the Full House prize without players having to alert them like they would during a traditional bingo game at a club. The game is then stopped and prizes can be calculated.

Even if you miss the draw, you can find the Telly Bingo Results later to see if you are a winner. You can also take your ticket to a retailer to check.

As the game is only available in-store, you will have to claim your prize from a retailer, claim centre or the National Lottery headquarters. You can also claim prizes by post. Go to the Claiming Prizes page for more information about what to do, depending on the value of your win.